Recently I was accepted to volunteer in the Red Cross Sewing project at the Saginaw Correctional Facility (SRF).

The program, which has been in place a couple years now, teaches prisoners how to use sewing machines to create coats and quilts for poor children and homeless shelters. Hundreds of coats and quilts have been produced through the program.

Each coat and quilt made is produced using materials from members of the public who donate fabrics, thread, sewing needles, buttons, zippers, sewing machines, and other useful supplies.

Interested prisoners who apply to participate must have a positive prison record and not pose a disciplinary problem for staff. They can also not be convicted of crimes against women or children.
I walked past the classroom several times during the first few months of my arrival at the facility and wondered what the class was about. Eventually I approached someone in the class and asked about the program. After giving me details about the program I decided to give it a try.

Subsequent to receiving training and tedious practice (and numerous failed attempts to sew straight lines) I proudly created my first children's coat. It was a very rewarding experience. All the more so because I had no previous knowledge of how to use a sewing machine and was clueless about making clothing.

I knew once I learned to produce the first coat I would go on to make others. I was also hopeful that my involvement and support would make the program more attractive to other prisoners who may not have otherwise considered participating.

Some prisoners had previously not considered participating in the program because of their fear or insecurity of what other prisoners may think about them. Sewing is not viewed as a masculine activity in prison.

For prisoners who lack confidence or have low self-esteem this can be problematic because the stigmas in prison can prevent them from evolving into the best they can be. They allow others to impose limitations on their potential.

To combat this thinking I frequently remind people around me that failure is not fatal. Once they embrace this reality they are able to discover that success is the culmination of sacrifice, hard work, and is often realized after a litany of failures.

The sewing program not only provides warmth to poor and homeless children, it also teaches prisoners what it means to be caring and compassionate. It teaches them that striving to become a better person, despite the fear of failure or being stereotyped, is worth the risk.

Prisoners are also able to learn the value of altruism and service to others through the program. They learn that when they do good they foster goodness in others who reciprocate their example and positive stewardship.

All it takes is donated materials from members of the public and the efforts of a few prisoners to transform a small classroom into a radiant place where the magic of kindness and miracles can manifest.

If you would like to support this effort you are invited to donate useful items to: 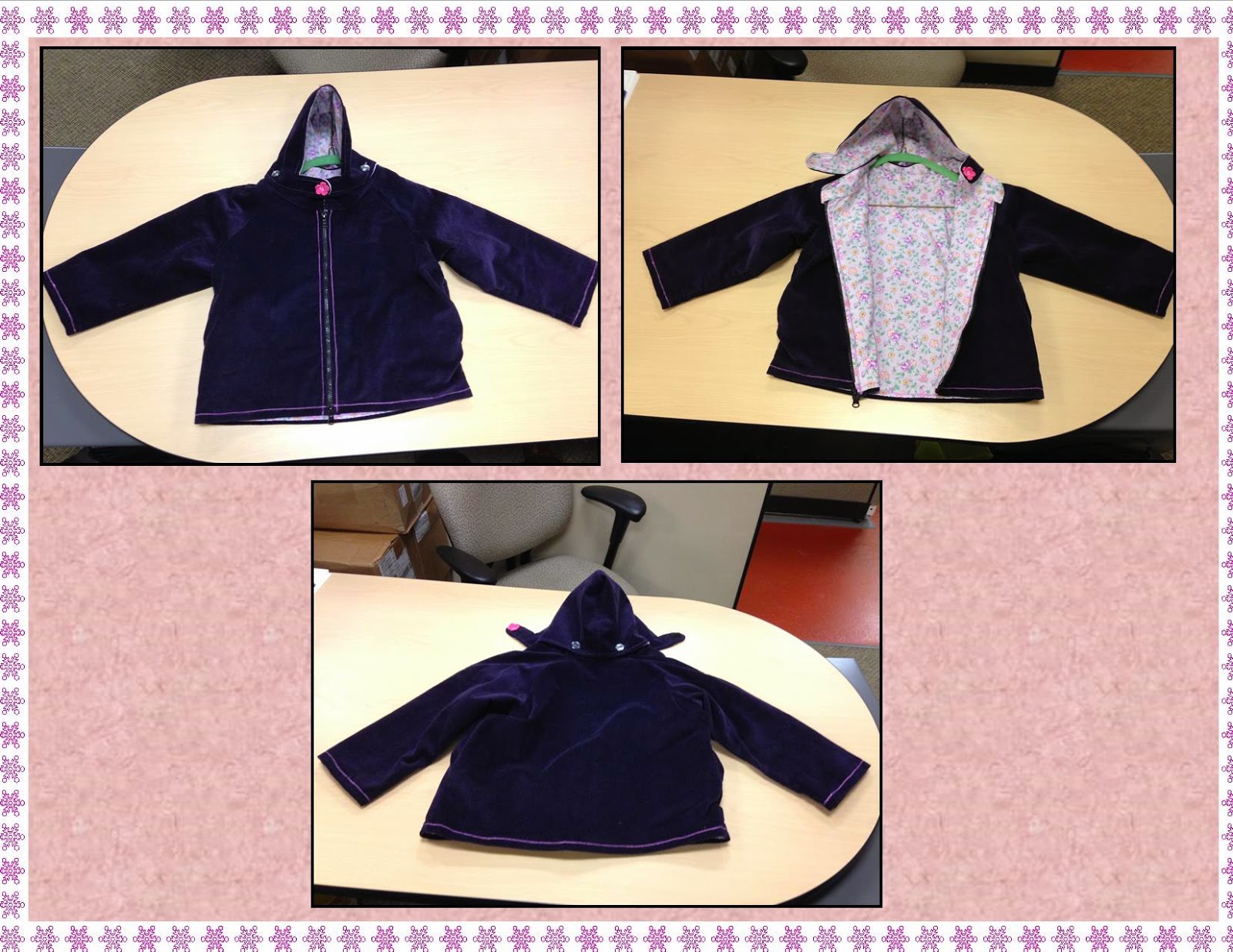