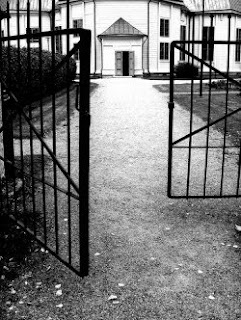 R. Dwayne Betts committed six felonies at age 16 and served nine years in adult prison, a journey he chronicles in his recent book, A Question of Freedom.
Posted by The Injustice Must End (TIME)