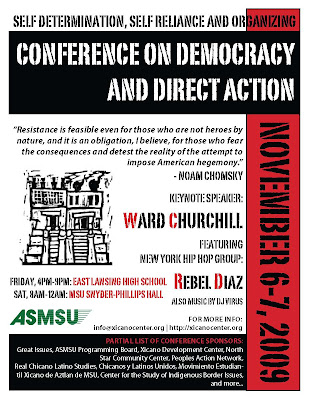 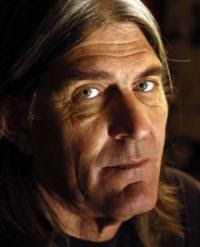 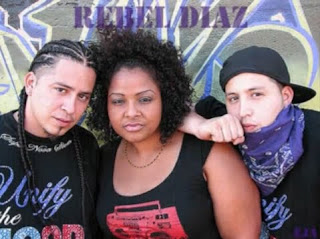 Posted by The Injustice Must End (TIME) Committee